The officer from 85 Long Course PMA has a BSc degree in Physics and Mathematics and MSBA/ M Phil, with specialization in Finance from National University of Modern Languages ( NUML ) Multan with 1st position in university (3.94/ 4 GPA).

The officer Comes from a Military Background and has himself served for more then 25 years in Army, passing various courses with distinction. He Has also served in Anti Terrorist operations in Wana, South Waziristan . And World Highest battle zone Siachin with Honour and Pride. After retirement, the officer got re-employed in a strategic organization where he is still serving as Deputy Director. 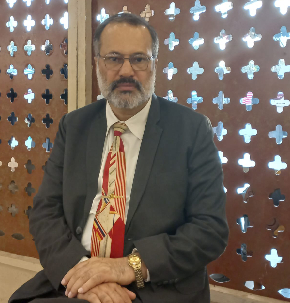